They are Geniuses, – Michelle Obama

Nigerian Students were named as best graduating students at the Dillard University, New Orleans, the U.S.A. The ceremony for 226 graduates was held at the University Auditorium and had the First Lady, Michelle Obama, in attendance. 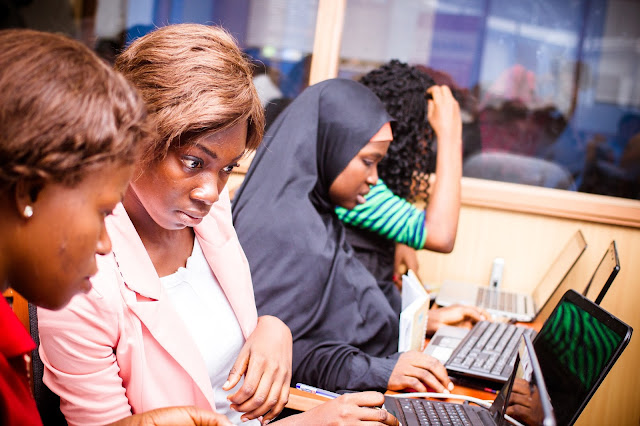 The three other Nigerians are:

Popular Articles
About Us
We Are committed to Making money, Online Guide, Affiliate.... If there is anything you need, I’ll be happy to help if I can, Thanks! Matex Write..
Online Money Guide
Facebook Twitter WhatsApp Telegram Viber
Back to top button
Close
Close
Close