The current state of the Nigeria Economy is pathetic, the moribund state of the nation financial strength is disheartened. An average Nigerian struggle to eat three times a day, the poverty rate has increased drastically. High crime rate is what we tackle daily, people are in pain, agony and the country, herself, is in a great economic debacle.
So whose fault? That’s the questions on everyone’s lips, on a more serious note, this problem is our problem. Our leaders are our problem. 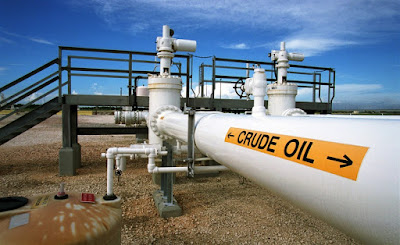