Mark Zuckerberg?
Yes, that’s the boy that started Facebook.
What started as a tool to share pictures and poke fun at chics by some students on Harvard campus is now a multi-billion dollar enterprise.
With a networth estimated to be $19 billion, Mark, who will be 30 in May, is the richest under-30 in the world. He became a billionaire at 23 years. 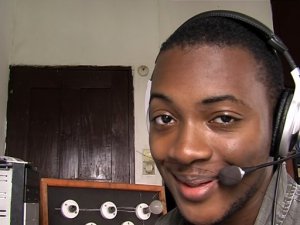 Top 10 most generous Billionaires in the world

Nigerian Youths: Let The Potential Giant in You Arise!