Linda Ikeji been the top female Blogger and a Successful woman in Nigeria as come out to reveal a few things to the general public about her life and a little digging deep into her secret, intimacy and sexual life. 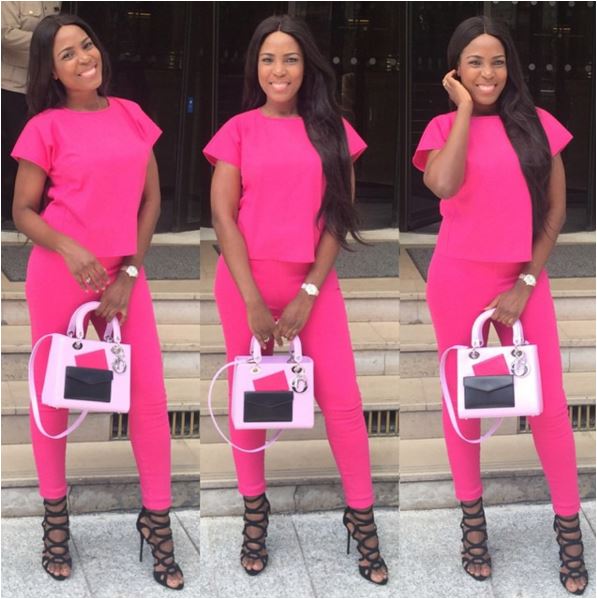 It is believe that when a woman is highly successful, men run away from her, but with a recent interview, linda as proven that this is not true!
As she made it known that, she’s getting quiet a lot of proposals from men, we only could imagine why she’s not ready or willing to give in yet.
The ace blogger who has diligently put in a decade of her lifetime into the now proliferated trade of blogging, recently decided to discuss the things she requires in a man she would love to marry.
According to Linda, any man who would finally claim her heart and eventually take her to the altar must be dexterous and highly skillful at the things of the inner room.
According to linda, in her words;

You know people say when a woman is successful, men run away, it’s a lie, that is when they chase you the more. But unfortunately, I haven’t seen what I’m looking for. To be honest, I keep telling people, it’s not like men are scarce, it’s the type of man some of us are looking for that is scarce, if I want to marry next year I can, but he would not be the kind of man I want.

….
I want a man that I can look up to, someone that inspires me, someone that would push me, someone that would motivate me, somebody that has had some success in his own career path, then I can look up to him and be like “wow”, a man that teaches me and I can learn from.
I’m inspired by successful people, someone like Tyler Perry, I can’t wait to meet him.
I can’t marry a poor guy, I’m being honest about it, no I can’t, he doesn’t have to be very rich but let him be successful in his own way.
You may come across some successful men but there is something wrong there, so the whole package is what I’m looking for.
When I was like 30-years old, my standards were very high, extremely high, but I wasn’t looking at marrying, I was just focused on work because I’ve always been so ambitious that I wasn’t focusing on marriage or kids. I felt like I should just do what I wanted to do.
It was just recently that I began to think about marriage, and to be honest, my requirements are only three now. He must be successful, he must be a good man, in the sense that he must be supportive of me, if he tries to stifle me then I’m out. Lastly, he has to be a man that likes sex and must be very good at it”, she stated.
Henry
0 1 2 minutes read
Facebook Twitter LinkedIn Tumblr Pinterest Reddit VKontakte Share via Email Print

Professor reveals what will happen to people engaged in oral Sex