English as a major language in most countries especially in Europe is amongst the top three most spoken languages in the world.
It has become the lingua franca of travel, business and international communications. It is so hard to imagine the world without this language.
In fact, Nigeria is ranked fourth among countries with the highest population speakers but how important is it for us?
Nigeria is a country mixed with different cultures and ethnic groups. In this nation, there are varieties of tribe and each has their native language. 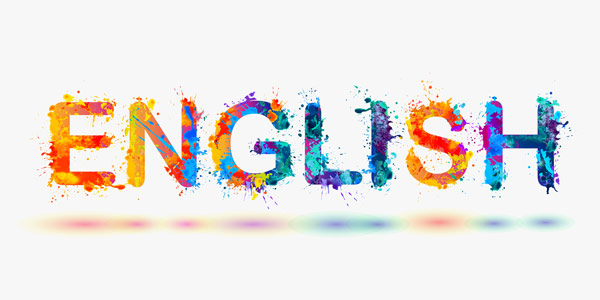 In order for all to communicate well, the language English comes in as a unifying tool.
It became the language of corporate environments such as Schools,
Post Offices, Airports, etc. English Language has become a way to connect with each other even when you hail from different ethnic groups. In this piece, we would be considering its importance for students. Below are listed some;
Finally, knowing and understanding English comes with a great benefit and to be honest, knowing any foreign language is an addition to an individual. It has been proved that people who have started learning languages in kindergarten or primary school, are better at multitasking and also possess the ability to remember. So, make a move of improving your English language skills today.
Henry
0 1 2 minutes read
Facebook Twitter LinkedIn Tumblr Pinterest Reddit VKontakte Share via Email Print