Livestock production is indeed very lucrative.
The business brings smile to the face of the farmer as the farm animals reproduce, thus, increasing the stock population and conversely increasing profitability of the business.
This is the function of the gestation period of the farm animals.
Gestation period is the time interval between the conception period and parturition, that is, the period between the formation of foetus in mature female farm animal and reproduction; we can also call it the period of pregnancy. 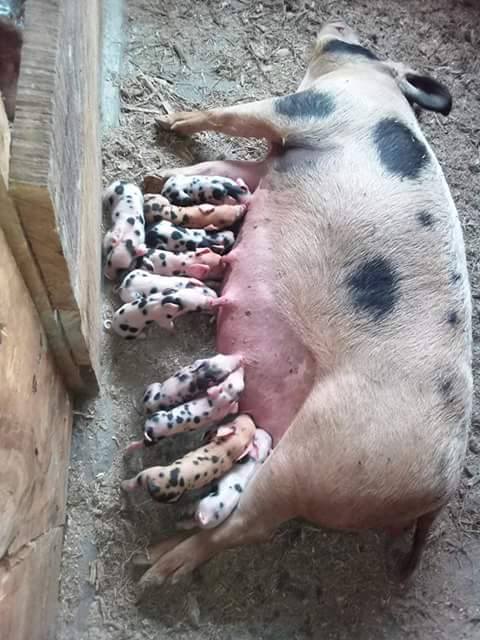 The gestation period for a rabbit is only about 31 days!

Rabbit has the shortest gestation period of only one month or less.

They can reproduce up to ten times in a year.

As a farmer, gestation period of your flock should always be at your fingertips.
Part of the practices you are to carry out during this period is the preparation of your pen; ensure you clean up and disinfect the pen, provide nutritious meal to serve the mother and the young animals.
Kindly share for other farmers to benefit from!
Henry
0 11 2 minutes read
Facebook Twitter LinkedIn Tumblr Pinterest Reddit VKontakte Share via Email Print