Agriculture was the mainstay of Nigeria’s economy before the discovery of crude oil. From 1960 to 1969, the sector accounted for an average of 57 per cent of the Gross Domestic Product (GDP) and generated 64.5 per cent of export earnings. To sustain contributions of the agricultural sector to the GDP, the Central Bank of Nigeria (CBN) amended the Commercial Agriculture Credit Scheme (CACS) and encouraged more commercial banks to lend to farmers at a single digit interest rate but insisted that no loan under the scheme should exceed N2 billion, writes COLLINS NWEZE. 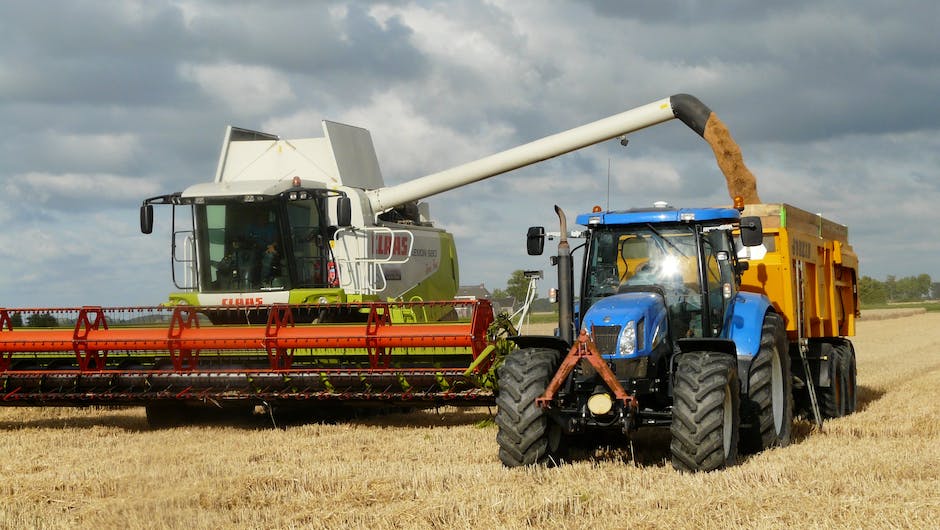 Reasons why Your Rabbit is Not Pregnant after Crossing

How to Start a Rabbit Farm (Step by Step Guide)

Popular Articles
About Us
We Are committed to Making money, Online Guide, Affiliate.... If there is anything you need, I’ll be happy to help if I can, Thanks! Matex Write..
Online Money Guide
Facebook Twitter WhatsApp Telegram Viber
Back to top button
Close
Close
Close