Facebook text-only updates will no longer get lost in the increasingly flashy Facebook feed, thanks to the attention-grabbing features which Facebook has been rolling out recently.Apart from the ‘big text’ feature that shows words in a larger font if your status is short, Facebook has rolled out a new feature enabling users who post text-only status updates to add background colors to their posts, thereby making the text posts more visual. 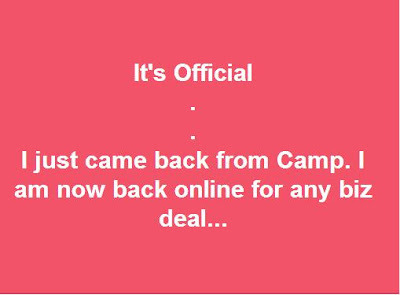 The feature lets users select a color that appears behind their text status in place of the normally-white background. Users that make use of this new feature can now easily make their updates stand out in a way that will make people pay attention to the updates, without having to use images or profanities.As at the time of publishing this, only Android users of Facebook mobile app will be able to post Facebook posts with colored backgrounds, but everyone on iOS, Android, and web will be able to see them in the News Feed. Hopefully, it will be rolled out on all platforms, globally soonest.Below are some of my Facebook updates with coloured backgrounds : 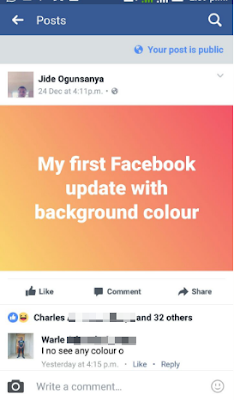 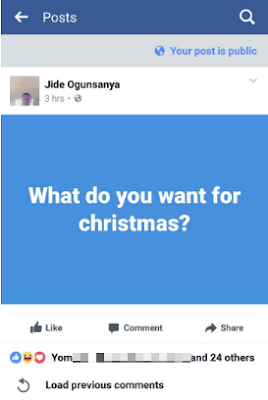 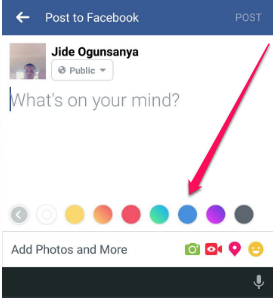 Should in case you want to know the version of Facebook app that supports colored backgrounds, mine is Facebook for Android version 106.0.0.26.68.What is your take on this new feature?

My Terrible experience with Kuda Visa Card at POS withdrawal